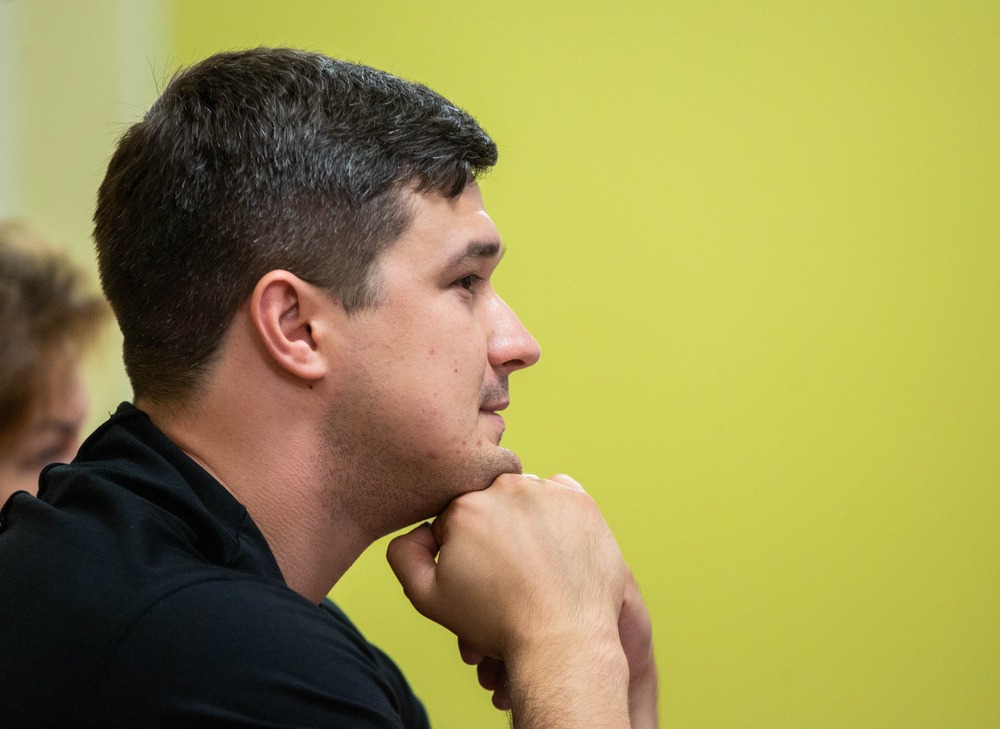 President Zelensky has turned to young vice prime minister, Mykhailo Fedorov, to get techy with Ukraine’s defense against Russia.

You may have noticed over the last few weeks that big name brands, from tech to retail, have been pulling out of Russia. The isolating of Putin and his cronies is in no small part thanks to the influence of Mykhalio Fedorov, one of President Zelensky’s right-hand men and a former tech entrepreneur.

Fedorov is the power of social media made manifest. Calling on the biggest of big guns – Apple, Google, Netflix, Intel, PayPal – via Twitter to halt their business in Russia, he’s also set up a supergroup of volunteer hackers to attack Russian websites, and has set up a crypto fund that’s amassed $60 million in donations to the Ukrainian armed forces. Maybe it’s the keyboard that is now mightier than the sword.

The isolation of Russia from the rest of the world goes beyond Fedorov’s call to arms. The invasion has seen the death of hundreds of Ukrainian civilians already, and in a recent interview, Fedorov made his feelings known about Russian responsibility. “We believe that as long as Russians are silent that they are complicit to the aggression and to the killing of our people,” he said.

In Gen Z terms, Russia has been cancelled. And that’s according to Peter Singer, a professor at the Center on the Future of War at Arizona State University, who said they have honed ‘cancel culture’ in war. But while Ukraine has the world on its side, Fedorov’s tech-focused campaign aims to rally those most needed in the fight against Putin – the Russian people.