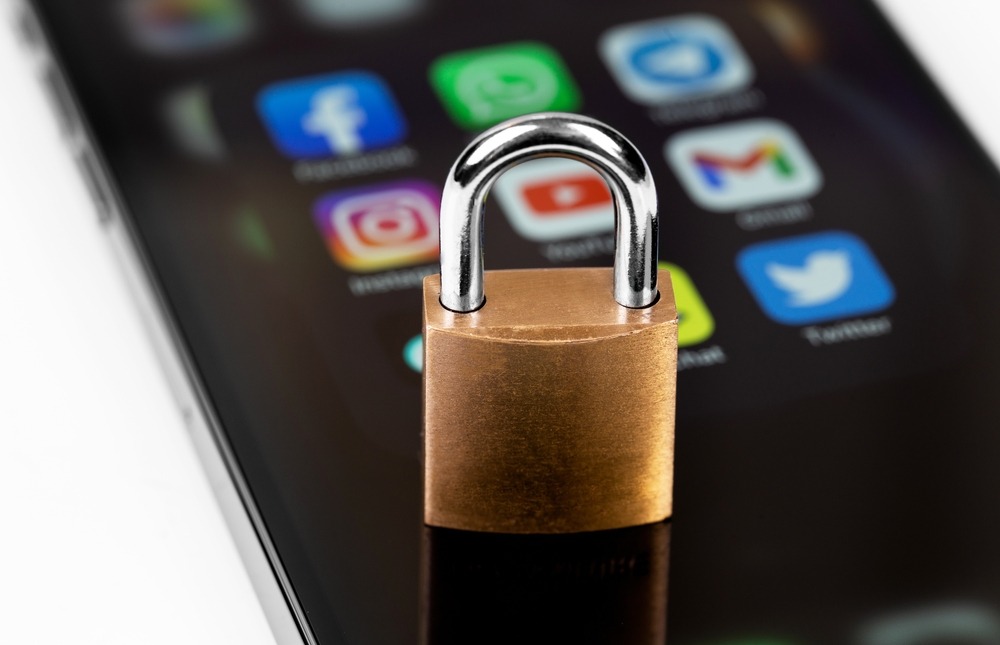 Russia’s tit-for-tat face off with the global economy has reached new highs as the Meta-owned Instagram gets a hard block.

The Kremlin has been tightening its grip on information about the invasion in Ukraine, and in the latest effort to control the war narrative, Instagram has now been blocked in the country. But why so angry?

Meta, Twitter and other non-state supported social media platforms have been finding it more and more difficult to keep their Russian services running. But what may have triggered a hard block is Meta’s decision to temporarily allow users in eastern Europe to call for violence against Vladimir Putin – suspending its normal hate speech rules.

Because of this, Russia is now looking to file Meta as an extremist organization. Takes one to know one, right Vlad?

But rule number one of the internet is that no matter how hard you try, the online world is impossible to truly shut out. Seeing Russia’s moves to cap the ‘net at its knees from a mile away, the social media giants have been opening workarounds that circumnavigate the new restrictions with ease.

The Tor Onion service – yes, you read that right – helps users access social media just as before. So, while Vlad might not want the horrific realities of his war on Ukraine filtering through to Russian citizens, he’s going to have to try a little harder to stop users from Putin it on the web…