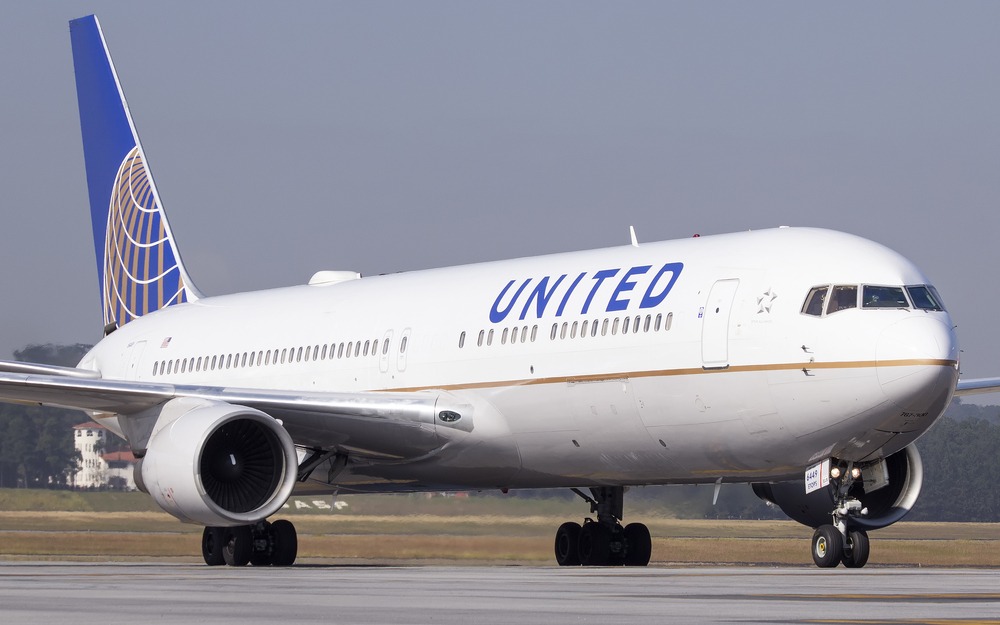 After coming under fire, United Airlines’ vaccinated-or-fired policy is being withdrawn. No hard feelings? Not quite.

When United Airlines announced in 2021 that unvaccinated members of staff without a legitimate religious or medical exemption would be fired, it didn’t quite go to plan.

Although 96% of United’s staff went ahead with their jabs as planned, around 200 were dismissed. This triggered a flurry of legal appeals that has soured the water between the top brass and its employees. It’s fair to say United has had smoother landings.

But citing a drop in new Covid cases and a less fearsome-than-feared Omicron surge, United is opening the door to its vaccine-hesitant former employees…sort of.

The door is opening – just not fully. While United had previously contested an appeal made by former – dismissed – workers, the company cited its changing policy as evidence that it was backing down and was considering the workers’ claims.

But, as United’s vice-president of HR noted, the company could just as easily reverse course should the pandemic begins causing more problems. If a new variant emerges or a surge in cases triggers new restrictions, the aviation giant will re-assess its vaccination policy.

So while all’s well that ends well, nobody ever said this drama had reached its conclusion.