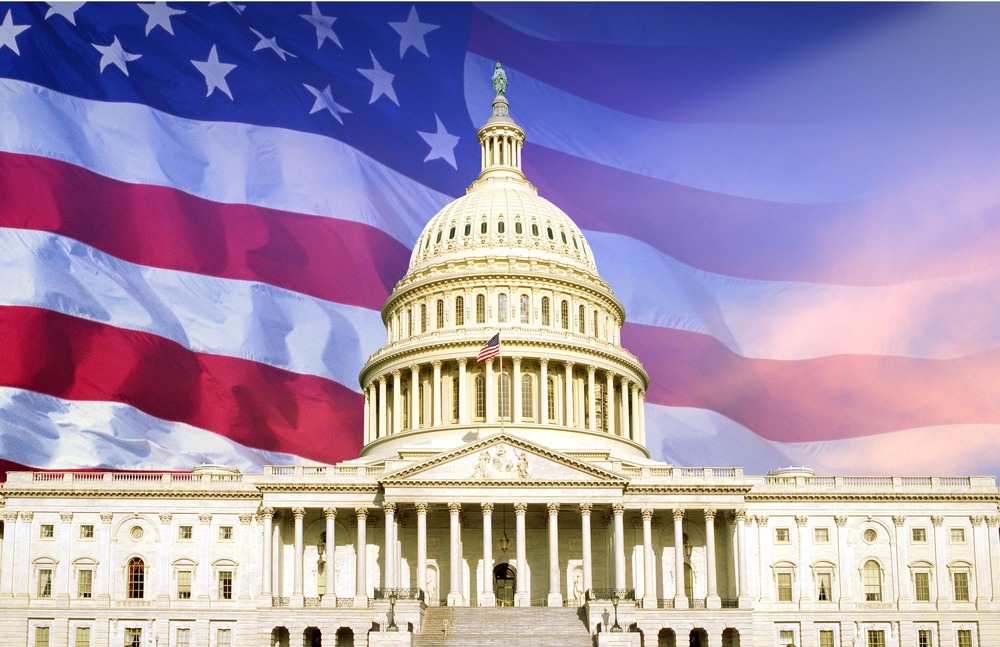 President Biden is set to sign into law the trillion-dollar bill that will see billions head to Ukraine.

After weeks and months of bargaining, haranguing and grandstanding, Congress has finally signed off on a trillion-dollar bill to fund the US economy. Even the most staunch political opponents of President Biden can get behind some of its highlights.

The bill will plough funding into America’s schools with increased budgets, Head Start programs and Pell grants. There’s also funding for a mass cancer treatment drive and the reauthorization of the Violence Against Women Act.

The elephant in the room

But there’s no escape from the topic on everyone’s mind. The bill, in line with many European powers, will ramp up investing into the military – and not just America’s.

Billions of US Dollars are set to go towards both military and non-military causes in NATO’s eastern flank. There’s money for humanitarian causes as well as replenishment funds to help Ukraine’s energy grid, as well as concessions to help the beleaguered state combat misinformation.

The bill received House approval after passing a 68-31 vote, reflecting the bill’s bipartisan priorities. And while there’s no question Ukrainian President Zelensky will welcome the additional support, judging from his recent comments, it’s not just American money he intends to use to rebuild the country.