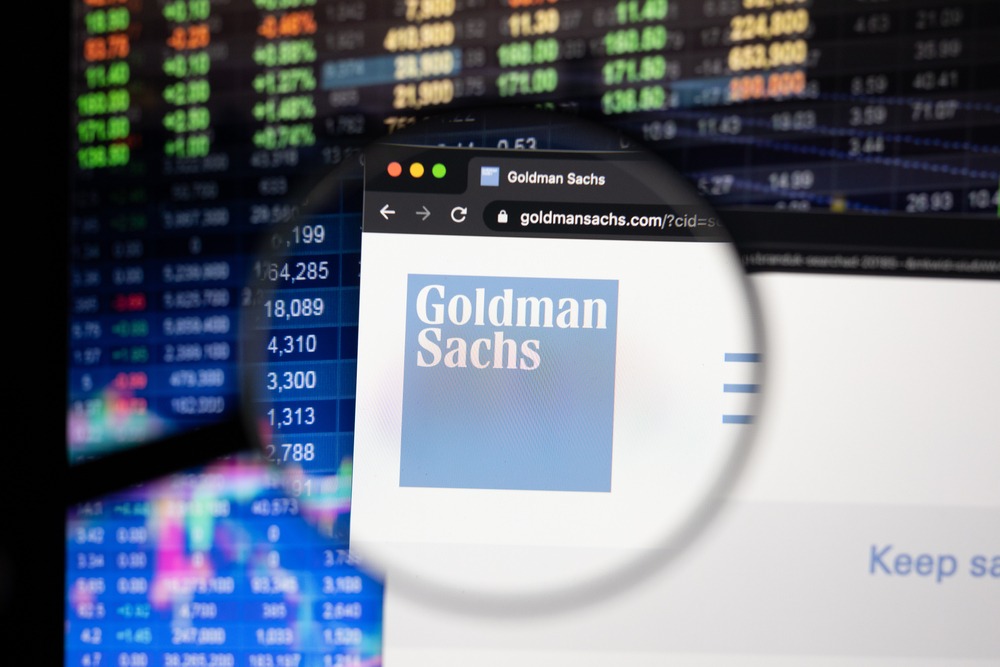 Anything you can do…

It hasn’t been a good month for the Russian economy. Global sanctions have been coming by the bucketload, lighting – not so much a fire – but a raging inferno beneath Russia’s finances.

With businesses fleeing on mass and warnings of a default imminent, the Russian President issued a warning to foreign companies, suggesting he could even seize their assets. And, sensing this might not be great for business, companies have continued trundling straight out the door.

When it rains, it pours

Sanctions and seizures of Russian assets have already begun, but the flight from the Russian market of almost every major business has been another thing entirely. From McDonalds to Adidas, Apple to Ikea, a steady stream of exits has become a raging river.

Goldman Sachs and JP Morgan are just the first major Wall Street firms to quit Russia – they’re unlikely to be the last. Whether these moves are permanent or temporary isn’t known for certain, but with the mother of all dominos circuits tumbling, it might be easier to start counting who is still in the Russian market, rather than who has left. Unfortunate news for Putin’s assets seizure – there might not be anything left to seize.