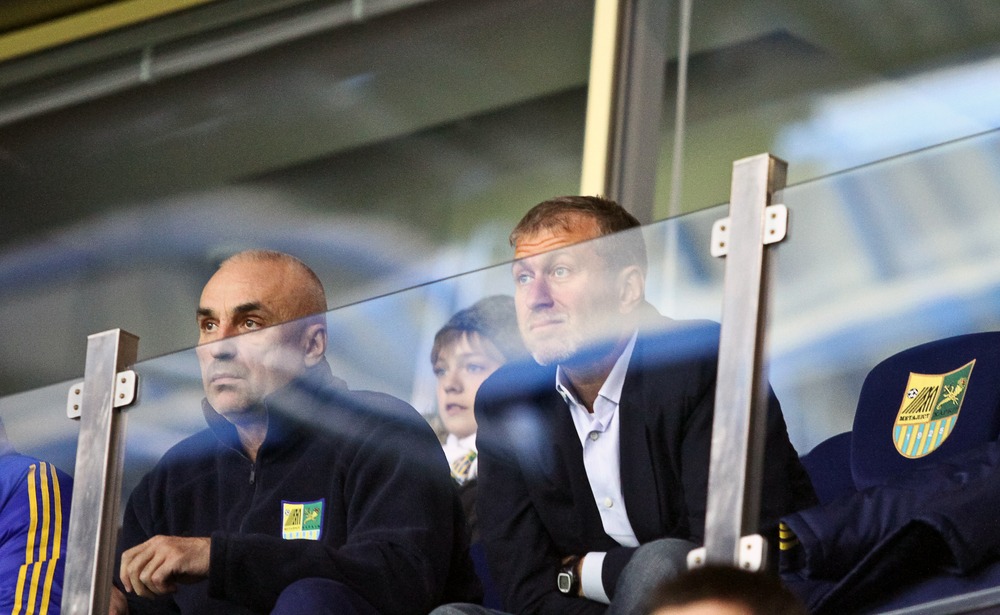 Despite Roman Abramovich’s pledge to step away from the European champions, the Russian billionaire’s links to the Kremlin have landed him in hot water.

Wherever you may be…

It’s a good thing Chelsea got used to playing in front of near-empty stadiums during the pandemic, because as it turns out, that’s all they’ll be getting for the foreseeable future.

After two weeks of rumors and speculation, the UK government has finally seized the Russian billionaire’s UK assets – the most premium of which is Chelsea Football Club.

The sanctions mean that fans without a season ticket can no longer attend matches, the club shop will be closed, and the club is banned from buying or selling players.

London has developed a reputation for being a home away from home for many of Putin’s friends, but even of this exclusive cabal, few are as widely known as Abramovich. The Chelsea owner made his billions through industries closely linked to the Putin regime, and while he has always publicly denied his friendship with the angry man in Moscow, there are few other explanations for how he has amassed his billions.

Following the outbreak of war, Abramovich was desperately trying to sell the club, grab his rubles and get out, but in an own-goal even Chelsea could be proud of, he seems to only have secured his own sanctioning.

So, while Chelsea’s Premier League ambitions have fizzled away this year, the UK government’s appetite for cracking down on Russian influence in ‘Londongrad’ appears stronger than ever.