Diller in denial on insider trading 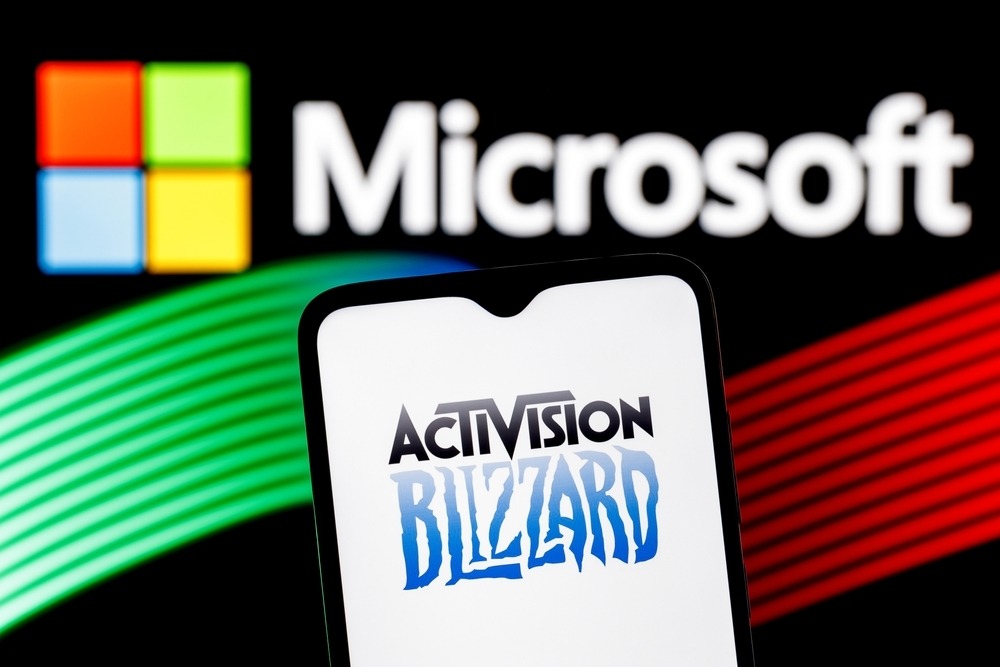 The IAC chairman and broadcasting tycoon is passing off his big bet on Activision stock as ‘lucky’, rather than foul play.

A big gamble pays off – but was it a gamble?

In January, Barry Diller – along with his stepson, Alex von Furstenberg – bet big on Activision stock. Hey, good on them. But when days later, Microsoft agreed a $68.7 billion deal to buy Activision, it looked a little like Barry knew which fighter was going down in the fifth. After the deal was made public, Activision shares promptly skyrocketed, and would you look who has come out of it sitting on a mountain of cash?

Of course, like a river in Egypt, Diller is in denial. “We acted simply on the belief that Activision was undervalued,” he said. But would this hold it up in court?

Prior to the big Microsoft takeover, Activision stock wasn’t looking so pretty. Despite trading at close to $100 per share last June, it had fallen to nearly $57 per share by early December. So maybe Diller was right – perhaps it was being undervalued. But timing is everything, and when it looks like you just can’t lose, things start to smell a little fishy.

The all-cash merger deal to acquire Activision is the largest transaction in Microsoft’s history and will propel the company to number three spot among all global video game companies by revenue. Not a bad time to be getting on board, right Barry?