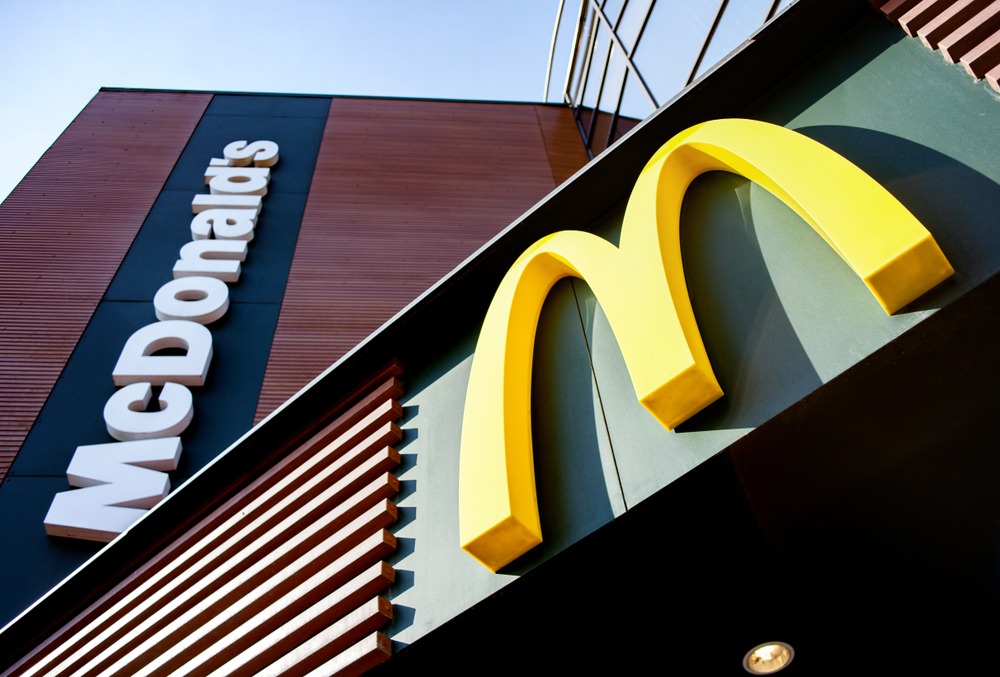 For some it was within hours, for others it was weeks (looking at you, McDonalds). As Putin ordered the invasion of Ukraine, a steady stream of the world’s largest retailers upped sticks and fled Russia.

If on your next visit to Russia, your salted caramel latte tastes a little funny – it’s probably because it’s been salted with Vladimir Putin’s tears.

From Starbucks to McDonalds, and Apple to Microsoft, almost all of the world’s largest retailers and producers have cut ties with Russia over its ‘special military operation’ in Ukraine.

With many of these businesses flooding into Russia after the collapse of the Soviet Union in 1991 – including the iconic Pushkin Square McDonalds in central Moscow – the middle-class affluence that has been the binding promise between the Putin regime and its moneyed supporters today lies in ruins. It took 30 years to build Russia’s foreign investment, decries The Economist, but it took only four days to destroy it.

One by one, almost all of the world’s largest businesses have ended operations, permanently or temporarily. The effect of this is set to be catastrophic.

JP Morgan is warning of a sharp and severe collapse of the Russian economy, forecasting a contraction of around 11% in the country’s GDP. Even a global pandemic only managed to shrink Germany’s economy by a comparable 5%.

While the sanctions won’t stop Russia’s invasion, it leaves the Putin regime in a very vulnerable position: out of friends, out of businesses and out of money – a situation fragile enough to bring a house of cards crashing down.