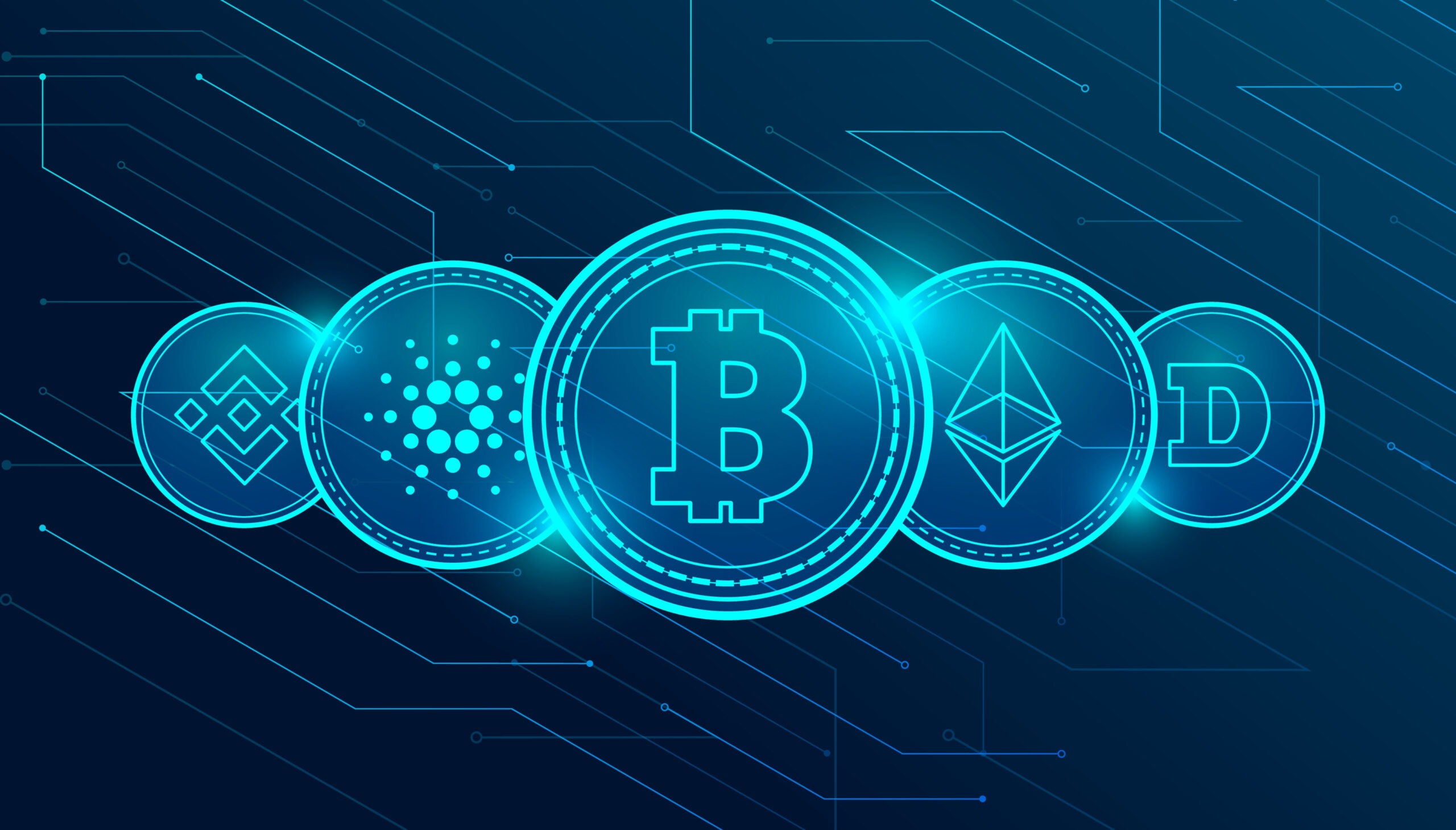 The anonymity of cryptocurrency could prove to be a gigantic loophole for sanctioned Russian money – and lawmakers on both sides are concerned.

It’s 2022, and the sanctions imposed on Russia after its invasion of Ukraine could be undermined by cybercriminals benefiting from cryptocurrency payment. It all sounds a little James Bond – but US officials are preparing for a fight.

To catch a crypto

Alongside allies, the US slapped sanctions on 80% of Russia’s banking assets – including two of its biggest players – while also hitting wealthy, Kremlin-affiliated businesspeople. But where there’s a will, there’s a way. And what lawmakers fear is that with a ready-made bolthole openly available in the form of cryptocurrencies – there most certainly is a way.

Russian officials have always been adept at getting around sanctions, and with the world’s #1 ransomware hackers at their disposal, they’re capable of doing it again. But if it’s cryptocurrencies they turn to, these oligarchs will have the law in close pursuit.

There are some supporters of crypto that think lawmakers are way off. Jake Chervinsky, head of policy at the Blockchain Association, said on Twitter that “Crypto markets are too small, costly, & transparent to be useful for the Russian economy”. It’s also claimed that while crypto is easier for criminals to get on board – it’s also easier to track them down, with a record left for every transaction.

But while there is a concern that an overreaction would stifle innovation in the crypto space, it looks like further sanctions are inevitable when so much is at stake. Ultimately the goal isn’t to put the brakes on cryptocurrency; it’s here to stay, and it’s something that we’re all learning to live with. Instead, the aim is simply to hit Russia where it hurts – right in the rubles.