US and Russian space agencies talk smack on Twitter 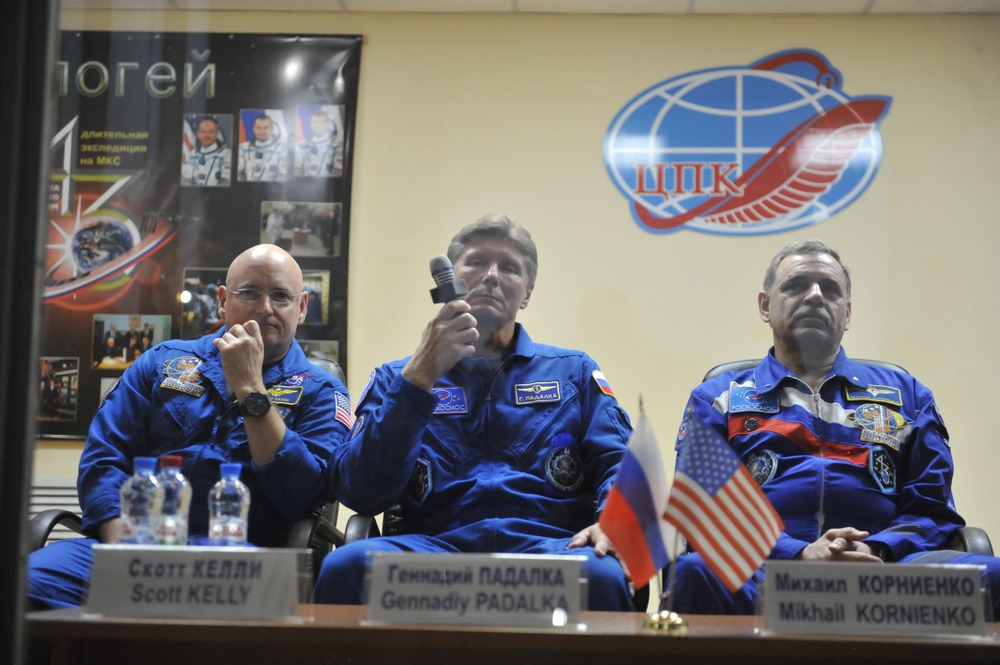 They say there’s no dark side of the moon. But NASA’s finest have been throwing all kinds of shade at Roscosmos head Dmitry Rogozin.

After embarking on a series of Trumpian Twitter outbursts about the Western-imposed sanctions on Russia in the wake of the Ukrainian invasion, Rogozin was subject to some cutting clap backs from fellow astronauts.

Ranting. Raving. Rogozin. With the proverbial steam coming out of his ears, the typically controversial head of Russia’s space agency celebrated the removal of partner nations from Russian rockets – claiming they ‘looked more beautiful’ – while also making idle threats that Russia could crash the International Space Station into one of its rivals.

But NASA astronauts weren’t going to take Rogozin’s hysteria lying down. No, sir. Veteran Scott Kelly, a veteran of four space flights, suggested that without the flags, Russia’s space programme “wouldn’t be worth a damn”, and that Rogozin “can find a job at McDonalds if McDonalds still exists in Russia”. Damn.

From space to the Twittersphere

While Rogozin is notorious for his outlandish statements, it’s striking to see high-powered figures in the space world airing their dirty laundry in public. Alongside Russia’s invasion of Ukraine, there’s a power struggle taking place high above the clouds where Rogozin is making moves to halt sales of Russian engines to American companies and refusing to launch satellites owned by the UK Government’s OneWeb.

But is Rogozin digging Russia’s zero-gravity grave? NASA astronaut Garrett Reisman said the infamous character has always been a “fool”, and that he “actually mortally wounds Roscosmos and ends one of the few remaining sources of currency for Russia”. Whatever happens on the ground, Russia is on its own up in space.