Musk’s rallying cry for more oil and gas… and nuclear 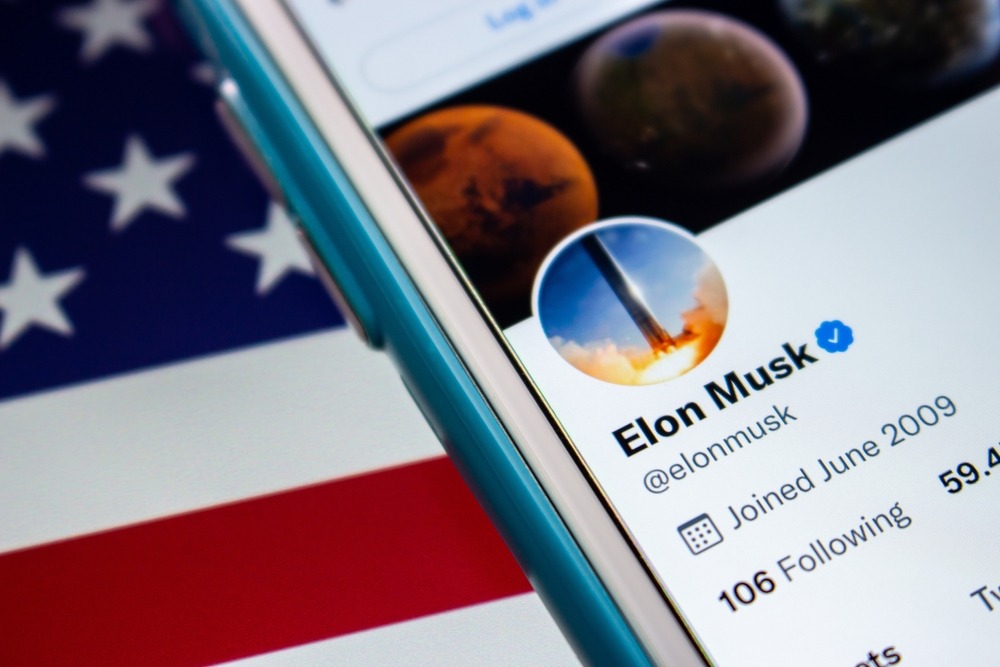 The Ukraine-Russia conflict is challenging the world’s richest to find ways to combat energy prices – and Elon is down for a nuclear revival.

“Extraordinary times demand extraordinary measures.” So sayeth Tesla’s chief, who believes we need to increase oil and gas output – and blow the dust from the doors of nuclear power stations.

Tesla on the back burner

There’s no doubt that increased use of oil and gas will hurt Musk’s pocket – who else’s living is so dependent on renewable energy? But fears that the Russian invasion of Ukraine will trigger a gas-supply shortage are pushing energy providers to get creative. Always one to capture the nuances, Musk decided that it was “critical” that Europe “should restart dormant nuclear power stations and increase power output of existing ones”.

Power in the plants

According to Bloomberg, Europe is set to shut down 102 nuclear reactors by year’s end. But with Russia among the world’s largest producers of crude oil and natural gas – and the west throwing all sorts of sanctions at them in response to the Ukrainian invasion – Musk’s angle is that there’s nowhere else to turn.

Nuclear power has long been phased out by many countries, and with good reason. We all know what happened in Chernobyl, and there were other incidents such as Pennsylvania’s Three Mile Island meltdown and the 2011 Fukushima disaster in Japan. But with gas prices close to hitting highest-ever peaks, and more heavier sanctions imminent – does he have a point, or is his head in the clouds?