TikTok wages a misinformation war of its own 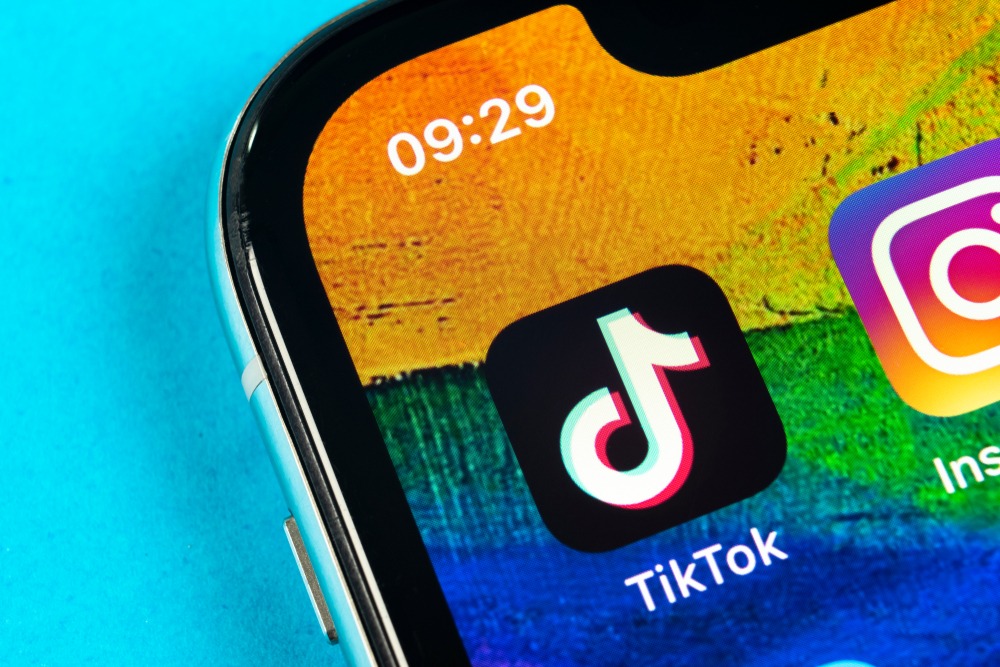 The social media platform is no stranger to misinformation – but the outbreak of a full-scale war in Europe is pushing the platform’s commitment to authenticity.

The enemy of my enemy…

For a number of years, misinformation has been the raison d’être for the Kremlin. From accidently carrying out assassinations while visiting the UK’s famous Salisbury cathedral, to sending troops on operations around the world while denying their very existence, seeing isn’t always believing according to the Russian state.

But while many of us watch on with shock at events unfolding in eastern Europe, social media has been – surprise, surprise – flooded with misinformation. From video game footage supposedly showing an ace Ukrainian pilot running a no-fly zone of their own, to far more grizzly footage that actually took place years ago, Russian intelligence is surely toasting TikTok’s challenge to the truth.

What is TikTok doing?

TikTok allows users to copy video and sound to completely new videos, so while you could be filming a peaceful shot of the countryside, someone else could transpose the live sounds of gunfire from Kharkiv straight into it.

It’s not difficult to see where the platform has the potential to turn ugly. Unlike giants like Facebook, Youtube and Twitter, who have been under the attention of regulators for some time, this relatively new platform has escaped most of the scrutiny.

But what makes Tik Tok a potential concern is its reputation for being an educational app. TikTokers regularly share advice, personal stories and tips on the platform, making it a largely trusted source of information for the young generation. But when those same TikTokers are partial to a Kremlin-backed telling of affairs, there’s little to identify them.

A means to an end

But the platform is stepping up regulation and is promising to crack down on propagandists. With war raging and little sign of a conclusion, only time will tell whether or not TikTok can keep its hands clean.