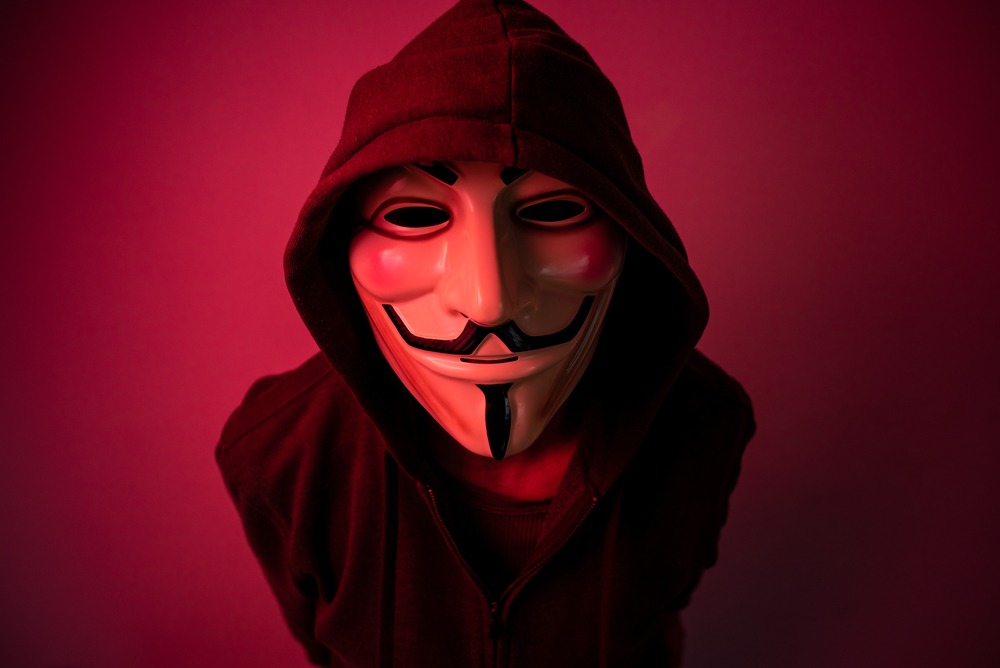 The Kremlin’s tight grip on coverage of the invasion means Russians have been starved of legit information on the conflict. Then Anonymous stepped in.

We remember Anonymous, right? The virtual hacking organization that at least one person from high school claimed to be a part of? From being the digital crusaders of yesterday, the group has dropped off everyone’s radar a little. Who knew that a generation of kale-munching lifestyle influencers would be the force that kept Anonymous quiet?

But stepping up to the mantle once more, Anonymous has risen from the virtual grave and is taking the fight to Vladimir Putin, one channel at a time.

Anonymous has now become the Ukranian military’s de facto digital warfare battalion – not that the Ukrainians are having any trouble winning the digital information war as it is.

In the early stages of the conflict, the group took down the websites and Twitter accounts of the Russian state’s key departments in a virtual slam-dunk on Putin’s operations. But in their latest escalation, Anon is taking the fight to the hearts and minds of the Russian people, broadcasting news of the war across Russia’s television and streaming services.

The invasion of Ukraine is being waged in the name of Russians, who have little knowledge of the war at all. But with the help of Elon Musk’s Starlink internet, Anonymous’ truth-spreading mission and the Ukranian resistance, the world’s first digital war is coming to the Russian people – whether the Kremlin likes it or not.