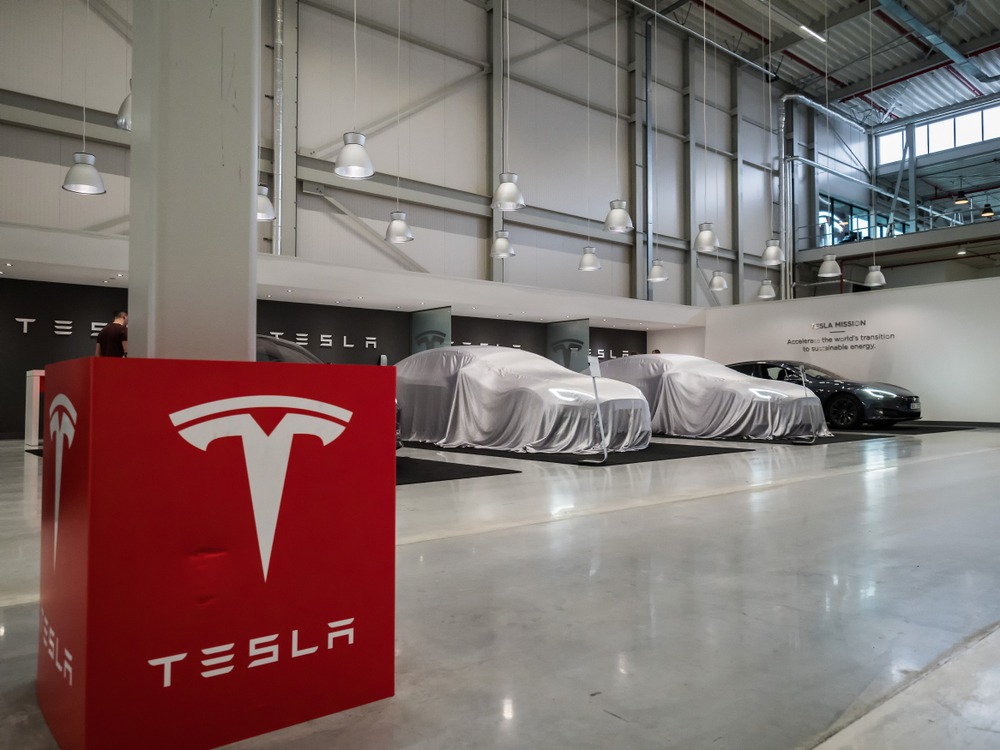 Visionary, fool, industrialist – Elon Musk’s greatest flaw continues to be his own ambition.

Gigafactories will power the electric revolution of tomorrow – if only they can find some water. Unbelievably, Tesla’s megafactory in Brandenburg is drawing so much water from the local area that not only might it soon run out, but it is also draining the supply of the entire region.

Electric vehicles – personal cars or public transport – are usually seen as the solution to the world’s carbon-heavy transport. But that isn’t to say they require fewer resources and minerals: lithium, nickel, cobalt and of course water all go into these batteries.

But when Elon Musk was asked about draining Berlin’s water supply, he laughed it off, saying: “It’s like water everywhere here. Does this seem like a desert to you?”

Promises made – not yet kept

Since the beginning of construction on this Gigafactory though, groundwater levels in Brandenberg have continued dropping. The region has experienced droughts in recent years and locals fear that the continued expansion of the factory will only make matters worse.

Environmental activists are now launching legal cases, aiming at the very least to put the brakes on Musk’s Berlin superfactory. Local group, the Green League, is taking the region environmental authorities to court, claiming they failed to consider the impact of the factory on local water.

Whether the developments will continue or not now rests in the hands of German local authorities. But it would appear that the businessman’s future ambitious do not sit entirely comfortably with environmentalism.