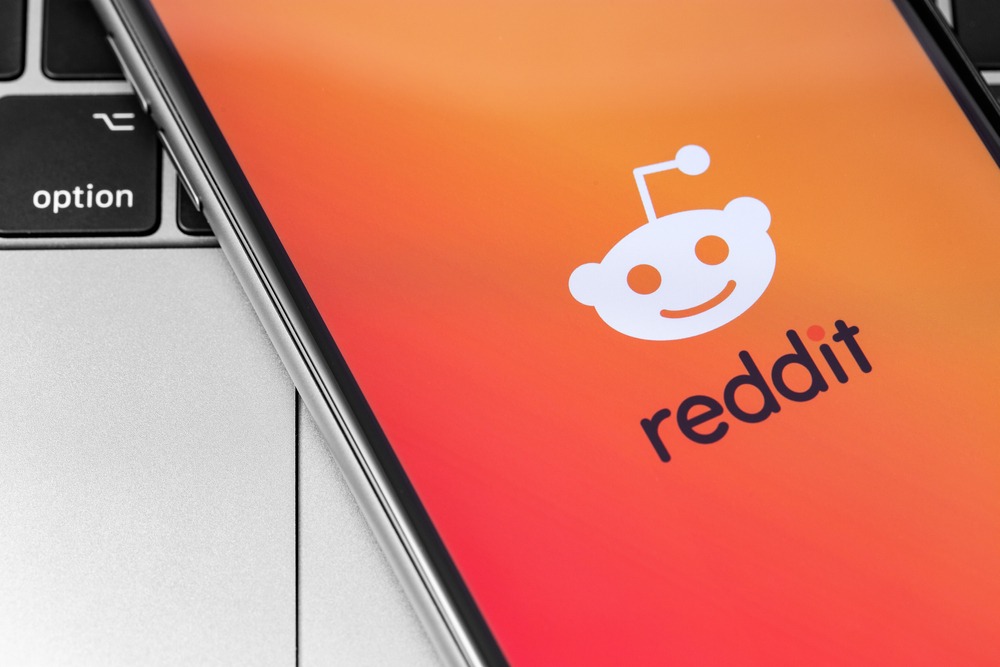 In one of the mobile community’s first major changes in over two years, Redditors will soon find a new discovery feature that recommends new communities.

Journey to the center of the…forum

How many users does it take to get around Reddit’s 100,000 communities? Not as many as you think if Reddit’s new algorithm has anything to do with it.

The new discovery feature rolling out to the new mobile site will start reading which common communities users navigate to, and will begin recommending similar communities for them to follow. This mobile feature follows similar tabs on other platforms, notably YouTube, that is designed to help smaller communities develop their followers.

What can be recommended?

Despite social media platforms marketing their themselves as open forums of debate and discussion, the lion’s share of each platform’s content is often dominated by a handful of large accounts – often some of the earliest arrivals on each platform – and it’s these that make up the majority of traffic.

And while the firms behind the platforms are consistently looking to help smaller channels grow their own platforms, they have often struggled to do so without accidently over-representing inappropriate accounts and content.

So Reddit’ discover feature comes with some set rules. It won’t be recommending communities with a past history of bans or suspensions; recommendations won’t be made on the basis of any demographic data, such as age, gender or race; and users will be asked whether they want to see more or less of certain recommendations.

Reddit has its fair share of criticism, so whether these new firewalls prove to be effective remains to be seen.