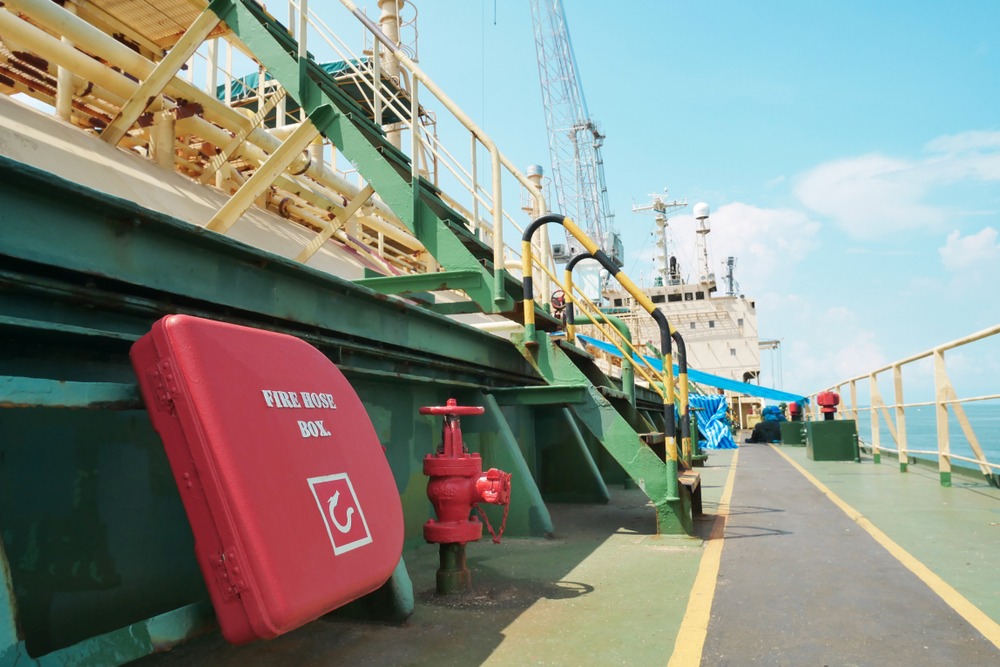 In a daring sequel to last year’s Suez Canal crisis, a tanker carrying hundreds of millions of dollars’ worth of premium cars has gone up in smoke.

Smoke on the water

In yet another blow to the automotive industry, a cargo ship carrying over 4,000 Volkswagen vehicles has burst into flames in the Atlantic. Felicity Ace, which cast off from Emden, Germany, had been on its way to Davisville in Rhode Island. But if you were waiting on a Porsche delivery, we’ve got some news…

Leaving a light on

The fire was first detected as the tanker passed just off Portugal’s Western coast and has now been burning for several days, fueled by thousands of powerful ion electric batteries.

Shipmates quickly made authorities aware of the situation and were evacuated quickly, leaving the tanker to burn away in the mid-Atlantic.

Whether your autonomous vehicles aren’t driving quite the way they should be, or your next-gen electric vehicles have burst into flames in the middle of the ocean, it’s a tough time to be a vehicle producer.

Manufacturers have been facing a plethora of supply chain issues, from semiconductor shortages to inflating supply costs and of course, slow delivery times. With no sign of these issues easing any time soon, it’s a fiery farewell to nearly $500 million of top-of-the-range cars. Adieus!